Dr Galloway graduated as a medical doctor from the University of Cape Town in 1995. During this training he won the Ophthalmology best medical student prize. He completed his Internship (Houseman year) at Groote Schuur Hospital in Cape Town in 1996.

After this he trained in London for 3 years and then was privileged to be accepted for higher Specialist Registrar ophthalmology training on the Cambridge rotation in the United Kingdom. This involved time in Bury St Edmunds in Suffolk (an affiliate University Hospital), Norwich (Norfolk and Norwich University Hospital), and 2 years in Cambridge (Addenbrookes University Hospital). He then completed a Fellowship in paediatric ophthalmology at both Addenbrookes Hospital in Cambridge and Moorfields Eye Hospital in London in 2004 and 2005. He then undertook Consultant posts in Ipswich and Bury St Edmunds in Suffolk in the UK.

He has been in full time private practice in Cape Town since 2006.

To date he has over 25 years of practical experience in Ophthalmology and has performed over 5000 modern small-incision “phaco” cataract operations, over 2500 paediatric procedures (squint operations etc) and over 1700 oculoplastic and lacrimal operations.

He has published over 25 scientific articles, and has given lectures both in the UK and in South Africa. 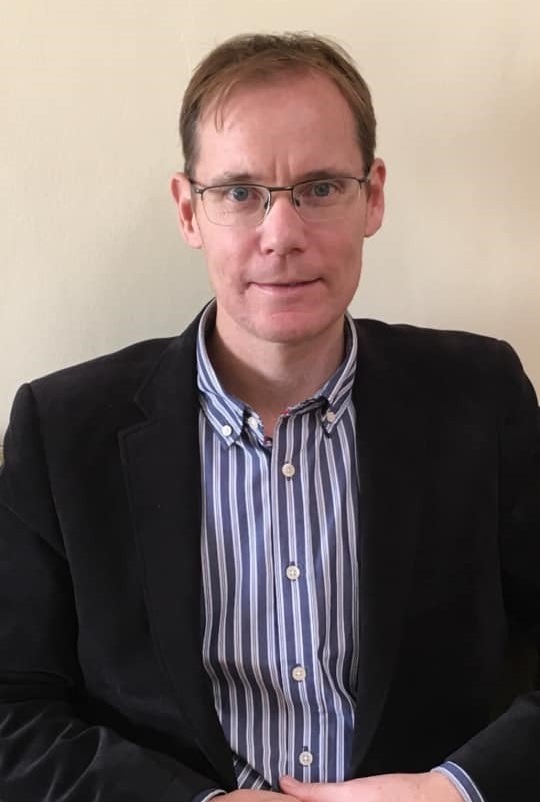 Close Menu
The practices (Wynberg and Sea Point) are open for consultations and surgery and the practices are Covid -19 aware and all sterile and sanitising precautions are being taken to protect our customers and patients.